Southwestern point of the Split harbor is called ...

The southwest cape of the Split harbour is called Sustipan after a Middle Aged monastery of St. Stephen under the pine trees, which served as the resting ground to the Croatian Kings. At the beginning of the 19th century Sustipan became Split's first cemetery, outside of the city at the time, only to be demolished, regardless of the emotional connection citizen's of Split had for this location and an extraordinary artistic value of the local tombs, by the communist authorities after the opening of the new cities cemetery. The only thing preserved to this day of the entire cemetery is a Classicistic gloriette. Sustipan is turned into a beautiful park, a genuine little green oasis in the immediate vicinity of Marjan and the city, from its reefs that meet the sea a breathtaking view spreads directly towards the deep sea and the islands in front of Split. Eastern part of Sustipan offers one of the most beautiful views of Split, over the ACI Marina at the foot of the hill, with the swimming pool of the swimming and water polo club Jadran on its western side. 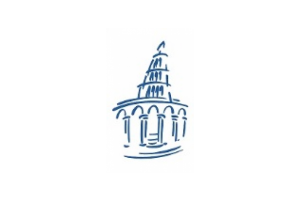 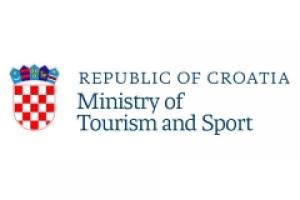